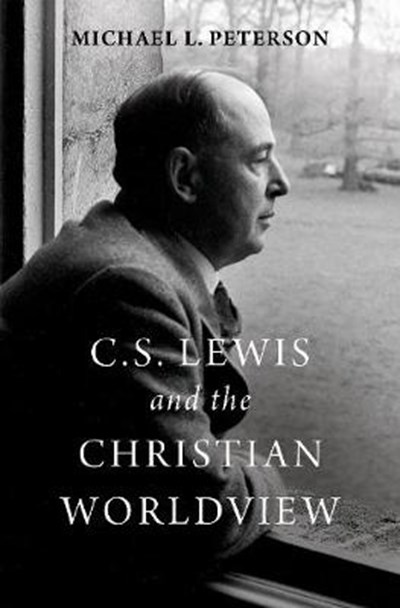 eBook FAQ
Add to Basket
Publisher: Oxford University Press Inc
ISBN: 9780190201111
Number of Pages: 240
Published: 02/04/2020
Width: 16.5 cm
Height: 24.2 cm
Description Author Information Reviews
C. S. Lewis is one of the most influential and beloved Christian writers of the past century, and interest in him continues to grow as books about his fantasy, fiction, and biography continue to appear. Although Lewis's personal journey was a deeply philosophical search for the most adequate worldview, the few extant books about his Christian philosophy focus on specific topics rather than his overall worldview. In this book, Michael Peterson develops a comprehensive framework for understanding Lewis's Christian worldview-from his arguments from reason, morality, and desire to his ideas about Incarnation, Trinity, and Atonement. All worldviews address fundamental questions about reality, knowledge, human nature, meaning, and so forth. Peterson therefore examines Lewis's Christian approach to these same questions in interaction with other worldviews. Accenting that the intellectual strength and existential relevance of Lewis's works rest on his philosophical acumen as well as his Christian orthodoxy-which he famously called "mere Christianity"-Peterson skillfully shows how Lewis's Christian thought engages a variety of important problems raised by believers and nonbelievers alike: the problem of evil and suffering, the problem of religious diversity, the problem of meaning, and others. Just as Lewis was gifted in communicating philosophical ideas and arguments in an accessible style, Peterson has crafted a major contribution to Lewis scholarship presented in a way that will interest scholars and benefit the general reader.

Michael L. Peterson is Professor of Philosophy at Asbury Theological Seminary. His books include Science, Evolution, and Religion, God and Evil, and With All Your Mind. He is managing editor of the scholarly journal Faith and Philosophy.