Ethiopia and the Bible 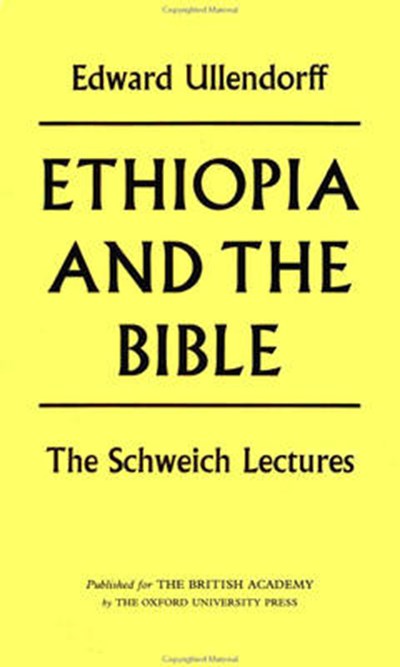 Ethiopia and the Bible

Publisher: Oxford University Press
ISBN: 9780197260760
Number of Pages: 186
Published: 16/06/1988
Width: 15.5 cm
Height: 24.5 cm
Description Author Information Reviews
Traditionally Ethiopia has formed a bridge between civilizations, with Jerusalem as vital as Aksum in the national consciousness of the Ethiopians. In this volume, Professor Ullendorff investigates the relationship of Ethiopia to the Bible. He considers the historical background, translations of the Bible into Ethiopian languages, and the impact of the Old Testament, which goes beyond anything experienced in the other Oriental Christian Churches. The book concludes with an examination of the story of the Queen of Sheba, based on the Biblical account of the queen's visit to King Solomon. It shows how this account has undergone extensive Arabian, Ethiopian, Jewish and other elaborations, to become the subject of one of the most ubiquitous and fertile cycles of legends in the Near East.