A Chronicle of Universal History to the Year 1146 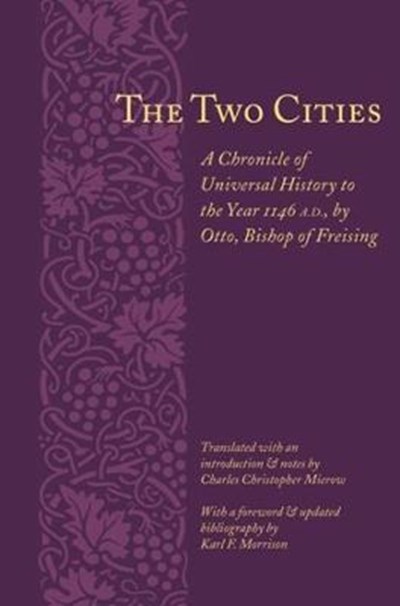 A Chronicle of Universal History to the Year 1146

QTY
Add to Basket
Publisher: Columbia University Press
ISBN: 9780231126014
Number of Pages: 560
Published: 18/03/2002
Description Author Information Reviews
The 12th-century bishop Otto of Freising was an outstanding historian of his century. "The Two Cities" was his masterwork, spanning in time from Adam and Eve to the coming of the last days - which he believed were imminent. In form and philosophy it stands as a model of medieval historiography. Related to the court of the Holy Roman Empire, Otto was able to observe the significant events of his day, including the Investiture Controversy and the Second Crusade. He also offers a view of St Bernard of Clairvaux.

The late Charles Mierow was President of Colorado College. Karl Morrison is on the faculty of the history department at Rutgers University and currently in residence at the Erasmus Institute at the University of Notre Dame.