Resurrection of the Son of God 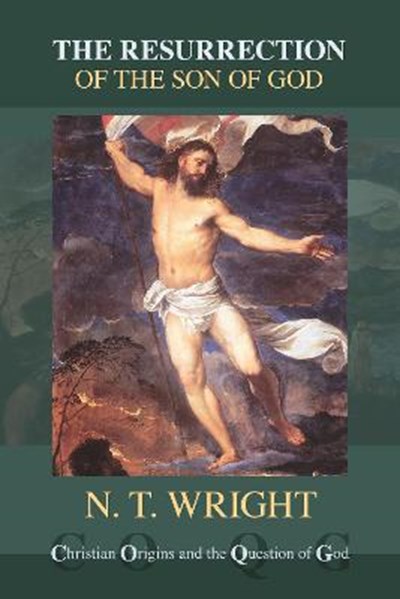 Resurrection of the Son of God

Join now Find out more
Publisher: SPCK Publishing
ISBN: 9780281074464
Number of Pages: 848
Published: 19/01/2017
Width: 13.8 cm
Height: 21.6 cm
Description Author Information Reviews
This work covers ancient beliefs about life after death from Homer's Hades to ancient Jewish beliefs, from the Bible to the Dead Sea Scrolls and beyond. It examines early Christian beliefs about resurrection in general and that of Jesus in particular, beginning with Paul and working through to the start of the third century. It explores the Easter stories of the Gospels and seeks the best historical conclusions about the empty tomb and the belief that Jesus did rise bodily from the dead.

N. T. Wright is Research Professor of New Testament and Early Christianity at the University of St Andrews. His recent books include Paul and the Faithfulness of God, Paul and His Recent Interpreters, The Day the Revolution Began and Paul: A biography (all published by SPCK).