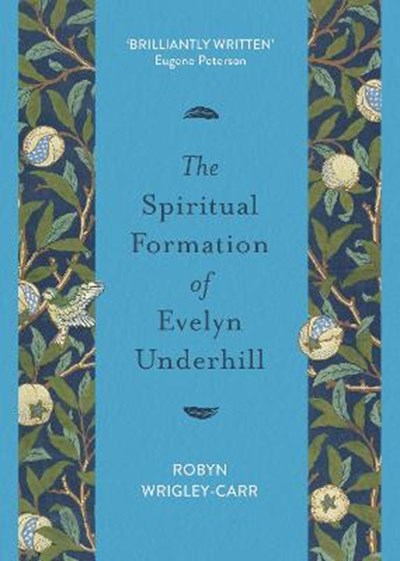 QTY
Add to Basket
Publisher: SPCK Publishing
ISBN: 9780281081578
Number of Pages: 192
Published: 19/03/2020
Width: 12.7 cm
Height: 17.8 cm
Description Author Information Reviews
'The most extensive and inviting introduction . . . a brilliantly written book.' Eugene Peterson 'It made my heart sing.' Dana Greene, President of the EvelynUnderhill Association The publication of Evelyn Underhill's Prayer Book in 2018 sparked renewed interest in one of the most significant Christian writers of the twentieth century. What lay behind Evelyn Underhill's spiritual formation? Robyn Wrigley-Carr's fascinating original research reveals the great influence of Baron Friedrich von Hugel, to whom, Evelyn wrote, 'I owe . . . my whole spiritual life'. Understanding the nurture she received from this man (who had no less an influence on Eugene Peterson) prepares the way for an exploration of Evelyn's 'motherhood of souls'. We learn about her advice to others involved in this ministry, her pioneering work in the conducting of retreats and of the soul care she tirelessly bestowed on her retreatants.

Dr Robyn Wrigley-Carr is Senior Lecturer in theology and spirituality at Alphacrucis College, Sydney, Australia. Her doctorate, at St Andrew's University, examined Baron Friedrich von Hugel as a spiritual director. As well as being an academic, Robyn is a spiritual director and retreat leader. She is the editor of Evelyn Underhill's Prayer Book (SPCK, 2018) and the Book Reviews Editor for the Journal for the Study of Spirituality.