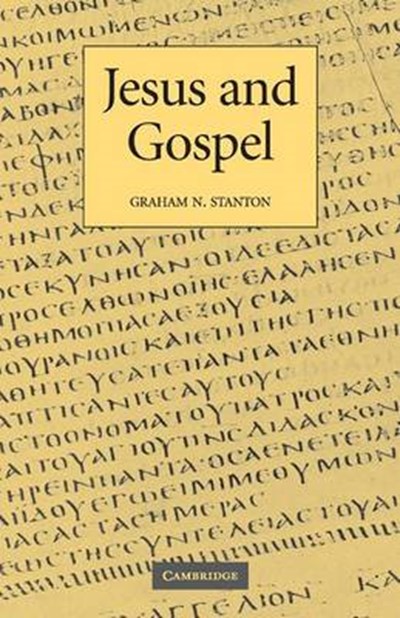 QTY
Add to Basket
Publisher: Cambridge University Press
ISBN: 9780521008020
Published: 08/07/2004
Description Author Information Reviews
'Gospel' initially referred to oral proclamation concerning Jesus Christ, but was later used to refer to four written accounts of the life of Jesus. How did this happen? Here, distinguished scholar Graham Stanton uses new evidence and fresh perspectives to tackle this controversial question. He insists that in the early post-Easter period, the Gospel of Jesus Christ was heard against the backdrop of a rival set of 'gospels' concerning the Roman emperors. In later chapters Stanton examines the earliest criticisms of Jesus and of claims concerning his resurrection. Finally, he discusses the early Christian addiction to the codex (book) format as opposed to the ubiquitous roll, and undermines the view that early copies of the Gospels were viewed as downmarket handbooks of an inward looking sect. With half the material previously unpublished and the rest carefully gathered from sources difficult to access, this is a timely study with broad appeal.

Graham Stanton is Lady Margaret's Professor of Divinity, University of Cambridge, and a Fellow of Fitzwilliam College. His publications include Gospel Truth? New Light on Jesus and the Gospels (1995), A Gospel for a New People: Studies in Matthew (1992), The Gospels and Jesus (1989; revised and expanded 2002) and Jesus of Nazareth in New Testament Preaching (1974).