Theology and Psychology in Creative Dialogue 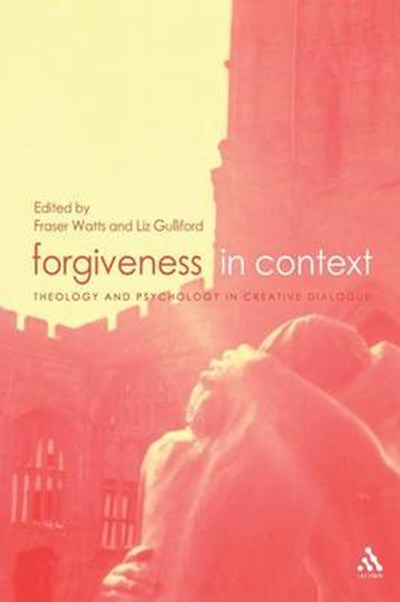 Theology and Psychology in Creative Dialogue

QTY
Add to Basket
Publisher: Bloomsbury Publishing PLC
ISBN: 9780567084835
Number of Pages: 224
Published: 01/09/2004
Width: 15.6 cm
Height: 23.4 cm
Description Author Information Reviews
The last 20 years have seen the development of a growing body of psychological literature on the long-neglected subject of forgiveness. Forgiveness has been widely regarded as a purely religious construct, and its associations with a 'neurotic; Christianity perhaps led to its exile from the consulting room. However, recently it has been advocated in many different secular contexts as offering an appropriate and healthy means of release from the wrongdoing on social, interpersonal and individual levels. 'Forgiveness in Context' represents a comprehensive volume dealing with a whole range of contextual issues in which forgiveness may be embedded, and continues to address the idealism which has sometimes influenced discussions on the subject. The book continually engages the reader on both psychological and theological levels in a sustained dialogue that has not permeated any of the books already available on forgiveness to the extent we propose here. Although some of the chapters have a more psychological 'flavour', whilst others are theological in tone, it is central to the ethos of this book that it should weave psychology and theology together throughout all chapters.

"This collection provides much needed practical material for the reflective practitioner and I recommend it to all who wish to ensure that they speak more contextually about the contextual practice of forgiveness and avoid being misunderstood" ANVIL, vol.24 no.2 2007--Sanford Lakoff