From Convent to Casualty in 1960s Liverpool 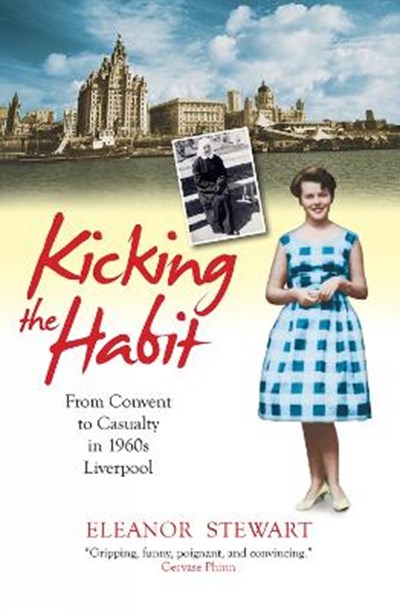 From Convent to Casualty in 1960s Liverpool

eBook FAQ
Add to Basket
Publisher: SPCK Publishing
ISBN: 9780745956114
Number of Pages: 240
Published: 21/06/2013
Width: 13 cm
Height: 19.8 cm
Description Author Information Reviews
If you liked Call the Midwife, you will love Kicking the Habit! What makes a fun-loving teenager turn her back on a life of parties, boys and fun, to become a nun in a French convent? And what later leads her to abandon the religious life, to return to the big wide world and later marry? At the age of 18, Eleanor Stewart goes to France to enter a convent. After four years of struggling with the religious life, she becomes a nun, and then trains as a midwife in a large inner-city hospital in Liverpool. While Beatlemania grips the nation, she attempts to coordinate the reclusive demands of the religious life with the drama, excitement and occasional tragedy of the hospital world. Written with honesty and affection, this is a wonderful and intimate portrait of convent and hospital life.

After eight years in a French order of nuns, Eleanor trained as a nurse and midwife in Liverpool, before leaving to marry. She studied French before lecturing in the subject at the University of Portsmouth. 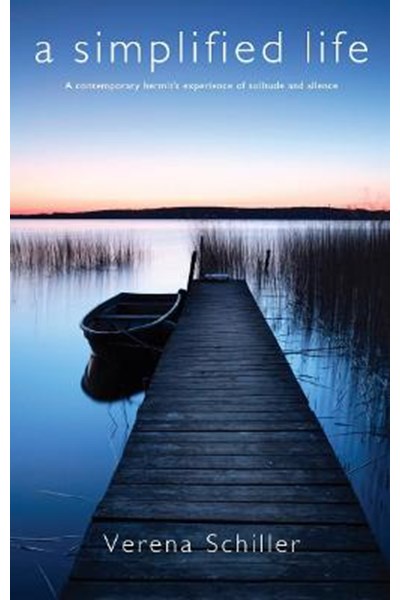 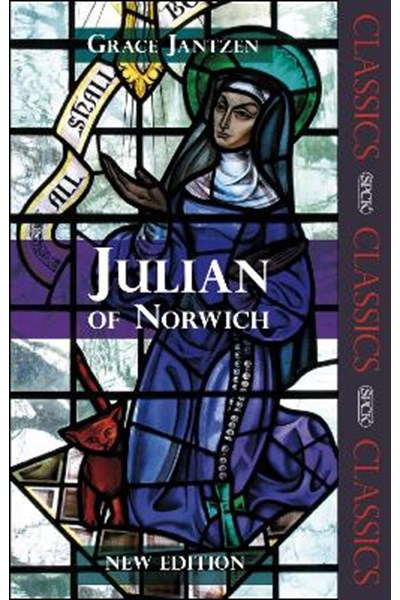 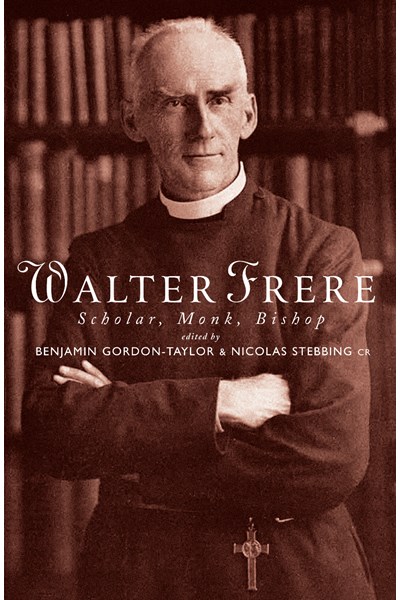 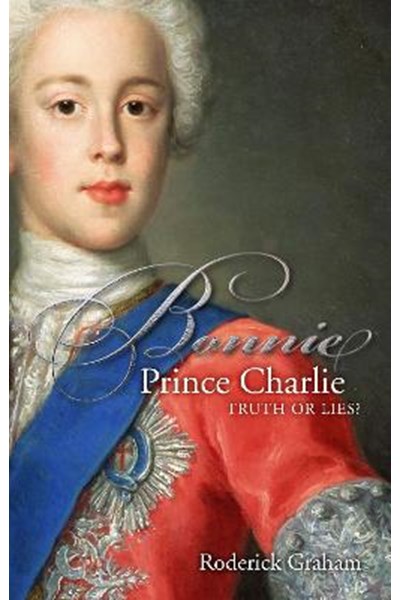 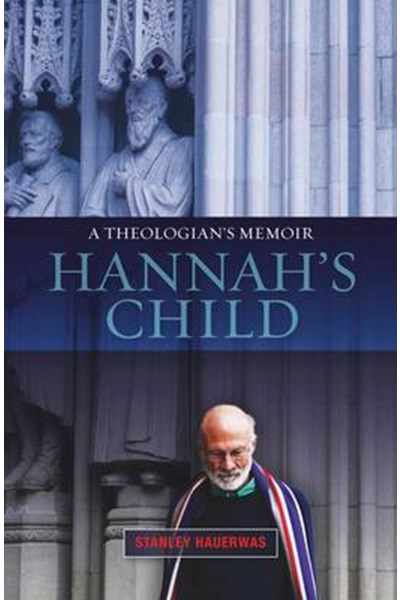 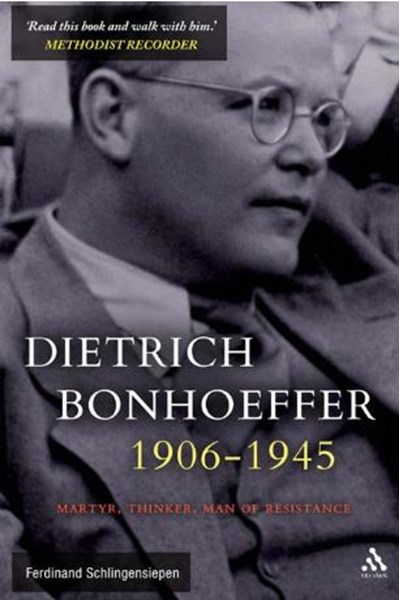 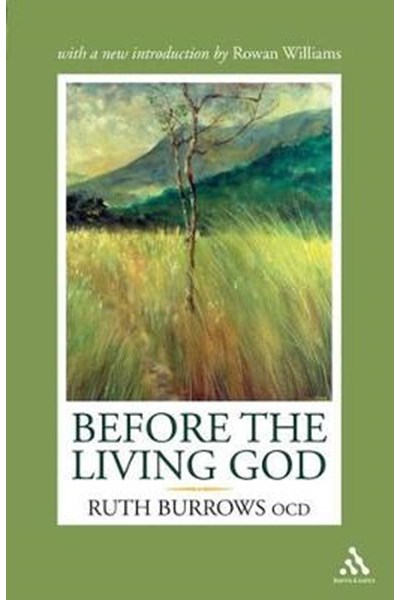 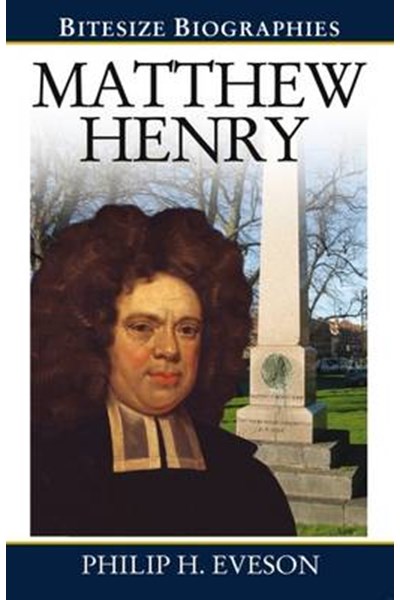 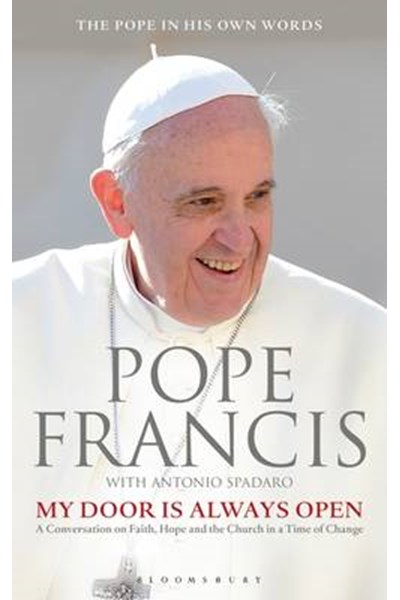 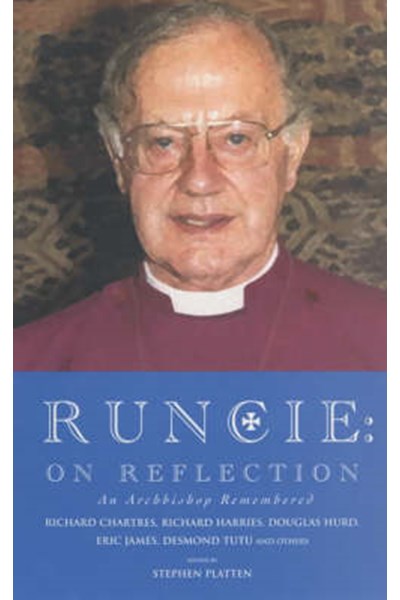 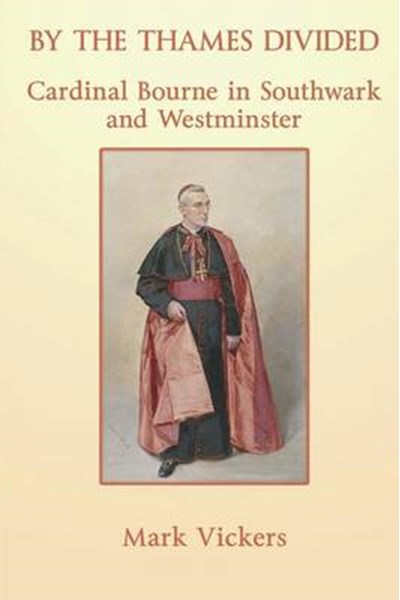 By the Thames Divided: Cardinal Bourne