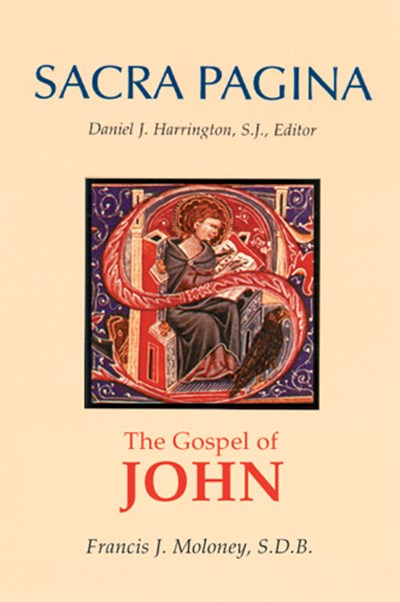 Join now Find out more
Publisher: Michael Glazier Inc
ISBN: 9780814659670
Published: 01/09/2005
Description Author Information Reviews
No other book of the New Testament has attracted as much attention from commentators as the Fourth Gospel. It has stirred minds, hearts, and imaginations from Christianity's earliest days. In The Gospel of John, Francis Moloney unfolds the identifiable point of view" of this unique Gospel narrative and offers readers, heirs to its rich and widely varied interpretative traditions, relevance for their lives today. The Gospel of John's significance for Christianity has been obvious from the time of Irenaeus. It was also fundamental in the emergence of Christian theology, especially in the trinitarian and christological debates that produced the great ecumenical Councils, from Nicaea to Chalcedon. What sets this commentary on the Fourth Gospel apart from others is Moloney's particular attention to the narrative design of the Gospel story. He traces the impact the Johannine form of the Jesus story has made on readers and explicates the way in which the author has told the story of Jesus. Through this he demonstrates how the Gospel story articulates a coherent theology, christology, and ecclesiology. "

Francis J. Moloney, SDB, studied at the Salesian Pontifical University, at the Pontifical Biblical Institute, both in Rome, and at the University of Oxford (DPhil, 1976). Foundation professor of theology at Australian Catholic University (1994-1999), dean and professor of New Testament at the Catholic University of America (1999-2005), Moloney is a member of the Order of Australia (AM) and a fellow of the Australian Academy of the Humanities (FAHA). He is currently a senior professorial fellow at the Catholic Theological College in Melbourne, Australia, part of the ecumenical University of Divinity. Moloney is also the author of more than forty books, including The Gospel of John in the Sacra Pagina series. 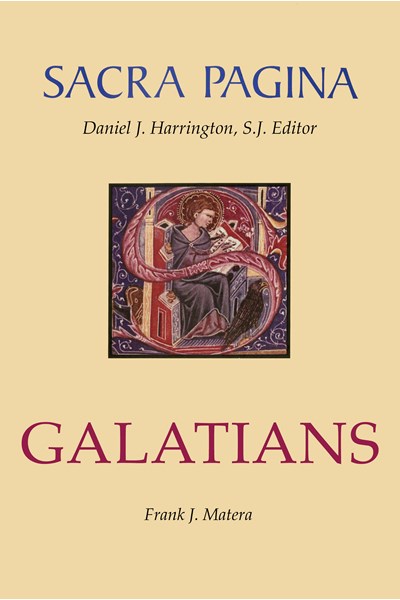 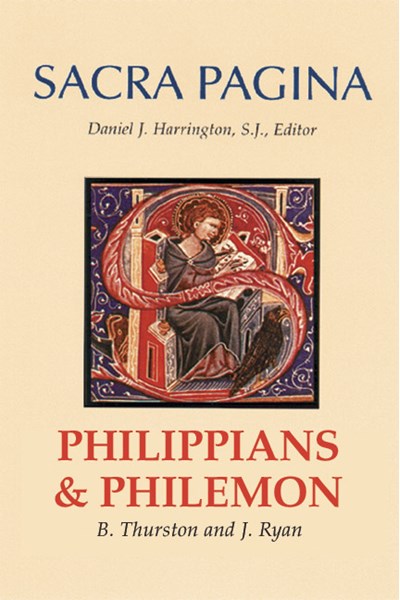 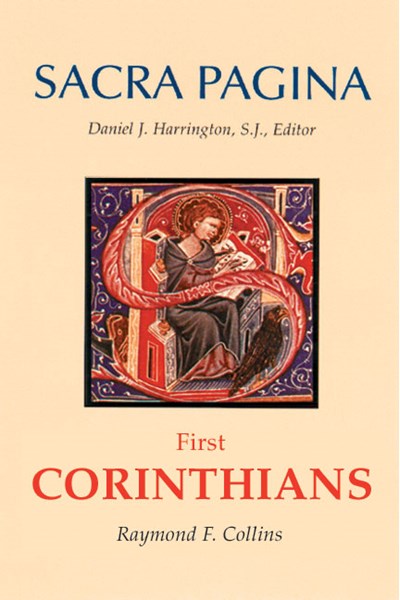 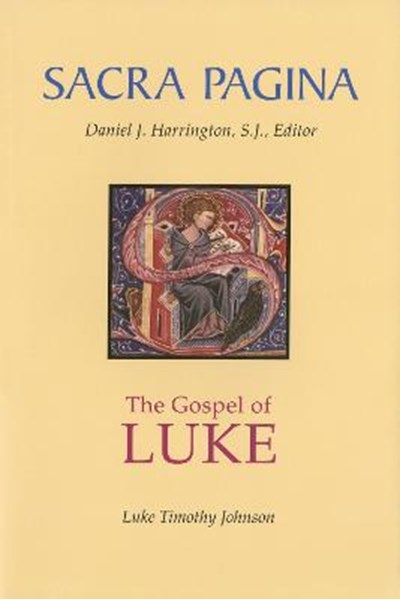 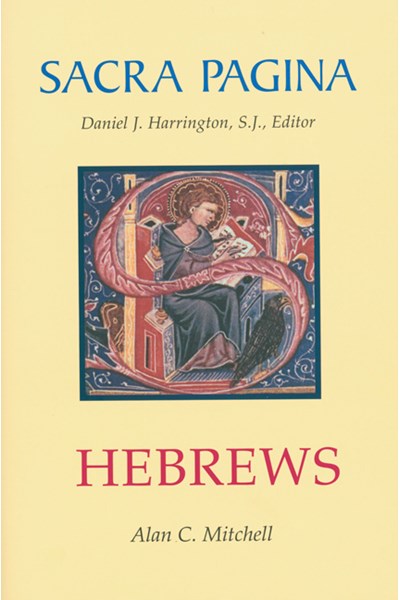 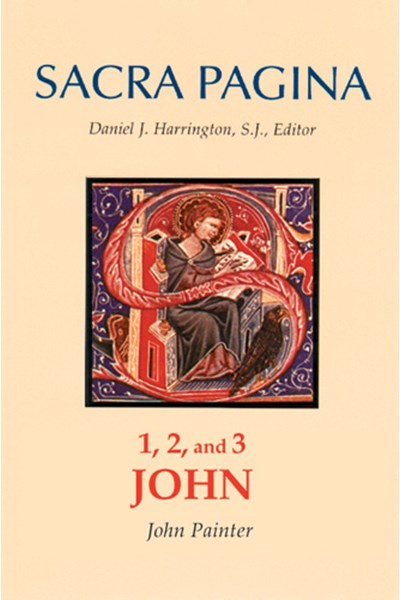 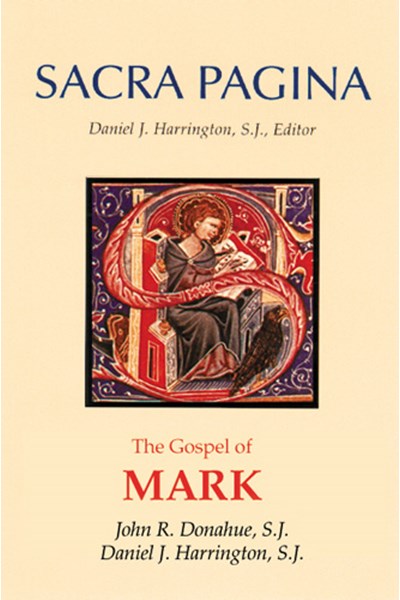 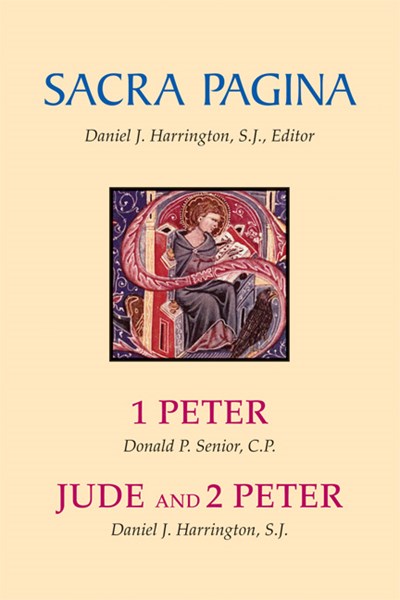 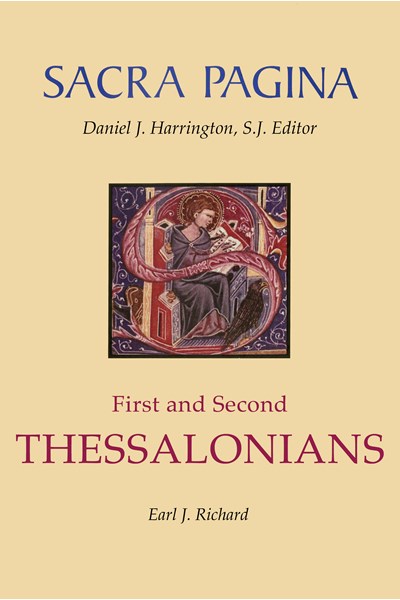 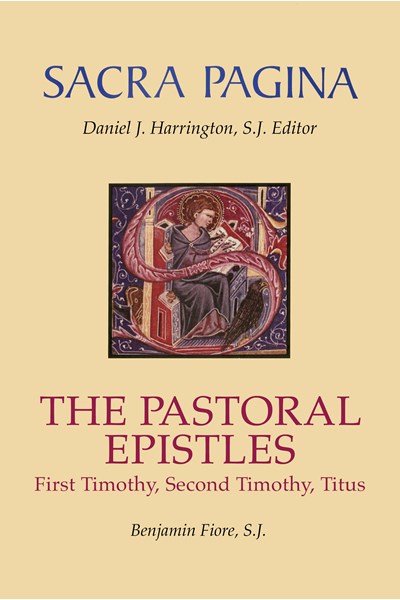 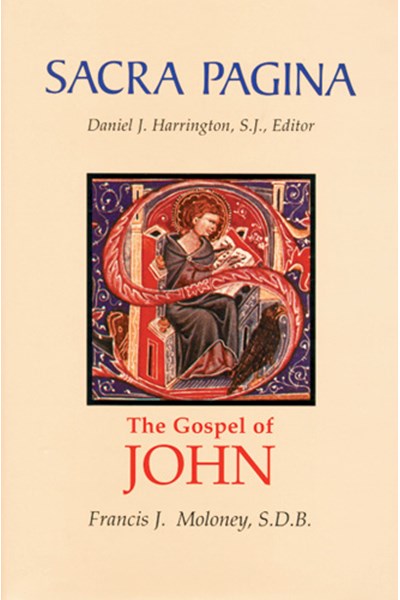