Volume One: The Origins of Apocalypticism in Judaism and Christianity 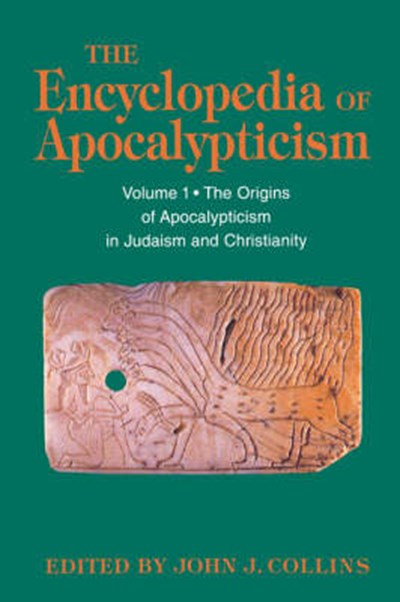 Volume One: The Origins of Apocalypticism in Judaism and Christianity

QTY
Add to Basket
Publisher: Bloomsbury Publishing PLC
ISBN: 9780826412539
Number of Pages: 516
Published: 01/03/2000
Description Author Information Reviews
Apocalyptism has been broadly defined as the belief that God has revealed the imminent end of the ongoing struggle between good and evil throughout history. It has been a major element in the three monotheistic religions of Judaism, Christianity and Islam and extensive scholarship has been devoted to apocalyptic study during the latter half of the 20th century. With contributions from 42 scholars, this encyclopedia in three volumes provides a comprehensive survey of apocalypticism's role in Western history from its origins down to the eve of the third millennium.

John J. Collins is Holmes Professor of Old Testament Criticism and Interpretation at Yale University Divinity School, USA. Bernard McGinn is Naomi Shenstone Donnelley Professor Emeritus of Historical Theology and of the History of Christianity in the Divinity School and the Committees on Medieval Studies and on General Studies at the University of Chicago, USA. Stephen J. Stein teaches Religious Studis at Indiana University.