In Search of Jesus 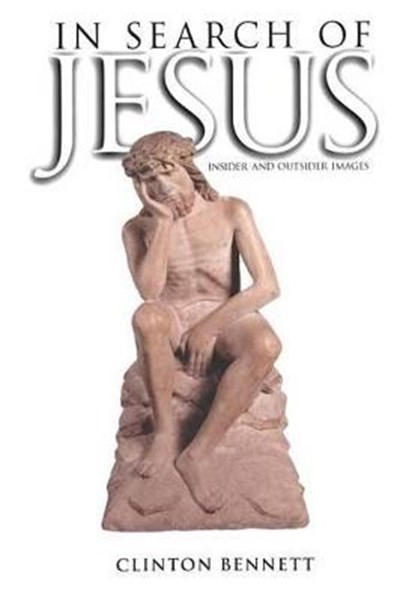 In Search of Jesus

QTY
Add to Basket
Publisher: Bloomsbury Publishing PLC
ISBN: 9780826449160
Number of Pages: 416
Published: 01/11/2001
Description Author Information Reviews
After 2000 years, much activity still surrounds the person of Jesus. Scholars, film makers, novelists, artists, Christians, humanists, Jews, Buddhists, Muslims, Hindus and many others have opinions about who Jesus was, as well as on the reliability of the source documents. Writers from inside and from outside the Christian tradition express pessimism about our ability to know very much for sure about Jesus. Others argue that Jesus never existed. Others are optimistic about our ability to reconstruct Jesus' life but paint very different pictures of him. Debate surrounds which sources may be used, why Jesus died, whether he ever intended to depart from Judaism. Paul's role also emerges as controversial. Some turn to alternative documents, or interpretive tools, to decipher the texts. A celibate Jesus, a married Jesus, a rebel Jesus, a Gnostic Jesus, a failed Jesus, a black Jesus, a feminist Jesus, are amongst the many images on offer. This study, which looks at traditional and at alternative sources, traces both the quest of the historical Jesus within the Christian tradition and encounters between the Jesus story and the world beyond the Church. The author asks what agendas, assumptions, human needs do all these writers take to their studies of Jesus? The book analyzes a range of insider and outsider images of Jesus, some popular, some scholarly, some hotly debated. Writers discussed include Marcus Borg, the Dalai Lama, Abraham Geiger, the Jesus Seminar, Barbara Thiering, Vivekananda, and Tom Wright. The book should be of equal interest to students and to general readers.

"The book is an enjoyable read and would be valuable for the general reader interested in a trustworthy presentation of the 'dazzling gallery of Jesus images.'"
Calvin Mercer, Religious Studies Review, April 2003