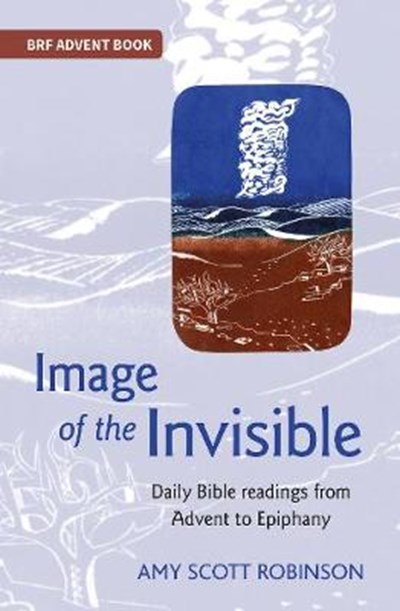 QTY
Add to Basket
Publisher: BRF (The Bible Reading Fellowship)
ISBN: 9780857467898
Published: 20/09/2019
Description Author Information Reviews
When you hear the name 'God', does an image come into your head? Do you think of him as a shining light, or with a human shape, or as an anchor in the storm, a rock, a fortress? As we look towards celebrating the incarnation at Christmas, we consider how God chose to express himself, in a moment in history, as a tiny baby. But what other images describe God in the Bible, and what can we learn about his character through them? How does an invisible God reveal himself to us in scripture and in Jesus? Amy Scott Robinson, a poet and storyteller, answers this question with imagination and a close reading of the text. Week 1: When God appears Week 2: God the creator Week 3: God the owner Week 4: Veiled in flesh Week 5: Visible in creation

Amy Scott Robinson is an author and performance storyteller. After studying English at Christ's College, Cambridge, she trained as a teacher and began writing for charities and providers of liturgical resources, before publishing her own works on puppetry and story. She is married to the rector of four rural parishes in Suffolk, where she is also the benefice children's worker. She lives in the Rectory and has two children, two guinea pigs, and at any given moment, a half-finished cup of cold tea.