Introduction to the New Testament and the Origins of Christianity 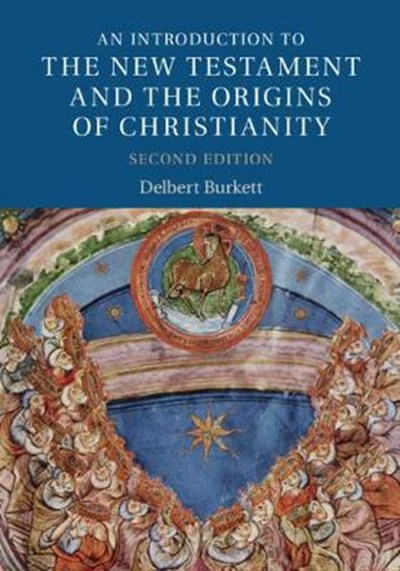 Introduction to the New Testament and the Origins of Christianity

eBook FAQ
Add to Basket
Publisher: Cambridge University Press
ISBN: 9781107172784
Number of Pages: 642
Published: 03/01/2019
Width: 18 cm
Height: 25.3 cm
Description Author Information Reviews
First published in 2002, this book offers an authoritative and accessible introduction to the New Testament and early Christian literature for all students of the Bible and the origins of Christianity. Delbert Burkett focuses on the New Testament, but also looks at a wealth of non-biblical writing to examine the history, religion and literature of Christianity in the years from 30 CE to 150 CE. The book is organized systematically with questions for in-class discussion and written assignments, step-by-step reading guides on individual works, special box features, charts, maps and numerous illustrations designed to facilitate student use. An appendix containing translations of primary texts allows instant access to the writings outside the canon. For this new edition, Burkett has reorganized and rewritten many chapters, and has also incorporated revisions throughout the text, bringing it up to date with current scholarship. This volume is designed for use as the primary textbook for one and two-semester courses on the New Testament and Early Christianity.

Delbert Burkett is Seynaeve Professor of Christian Origins at Louisiana State University. He has written or edited a number of books and articles on Jesus, the New Testament title 'Son of Man', and the Synoptic Gospels. He has received several teaching awards and a major research grant. He is a member of the Society of Biblical Literature and was elected to the Society for New Testament Studies.