Book of Esther in Modern Research 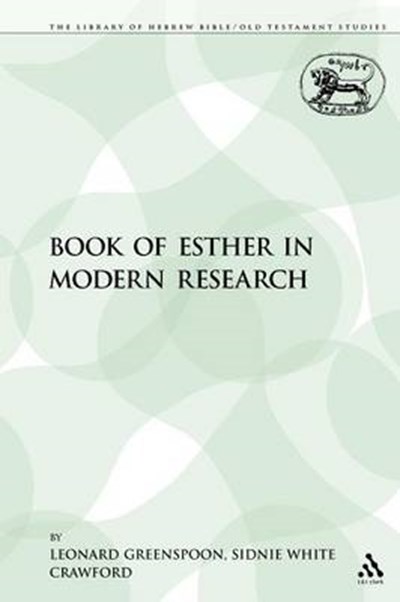 Book of Esther in Modern Research

QTY
Add to Basket
Publisher: Continuum Publishing Corporation
ISBN: 9781441103055
Number of Pages: 370
Published: 01/02/2009
Width: 15.6 cm
Height: 23.4 cm
Description Author Information Reviews
The proceedings of a symposium entitled Esther 2000 held in Lincoln and Omaha, Nebraska in April 2000, the book contains a collection of essays that engages all aspects of the biblical book of Esther. From questions of textual criticism to the history of rabbinic interpretation to speculation on the modern form of commentary, this collection is sure to contain something for everyone interested in the book of Esther. Contributors include such well-known Esther scholars as Michael Fox, David Clines, and Carey Moore.

The work is neatly arranged into categories and sections covering similar themes, and gives the reader a very good impression of many aspects of research into the book of Esther. for anyone interested on the study of the book of Esther, this is an excellent collection. RRT (Reviews in Religion and Theology), 12.1, 2/05