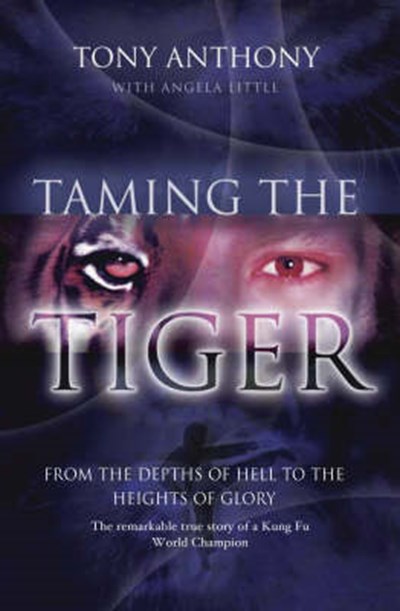 eBook FAQ
Add to Basket
Publisher: Authentic Lifestyle
ISBN: 9781860244810
Published: 01/08/2004
Description Author Information Reviews
This fast-paced, compelling and chilling account, is the deeply moving story of a three-times Kung Fu World Champion. With fascinating insight into the traditions of China's martial arts, it documents the abusive upbringing that turned a four-year-old child into a hardened, professional killer. From China to Europe and across the Meditarranean, we follow Tony as he becomes an elite bodyguard, protecting some of the world's most powerful people. Following personal tragedy, Tony's extreme discipline and the philosophy of his art is quickly turned. He begins to use his skills for illegal means and highly destructive, bloodthirsty pleasure. Eventually incarcerated in jail in Cyprus, Tony hits rock bottom. Through the visits of a stranger, he is introduced to the reality and life-changing power of Jesus Christ. Though the prison walls hold him, he finds himself a free man. This is just the beginning of a complex and fascinating testimony.

Tony Anthony is an evangelist and establised Avanti Ministries, an organisation that works with local churches, helping them to communicate the Good News. Angela Little is a freelance writer and former Editor of Premier Magazine.