Narrative of Rape in Genesis 34 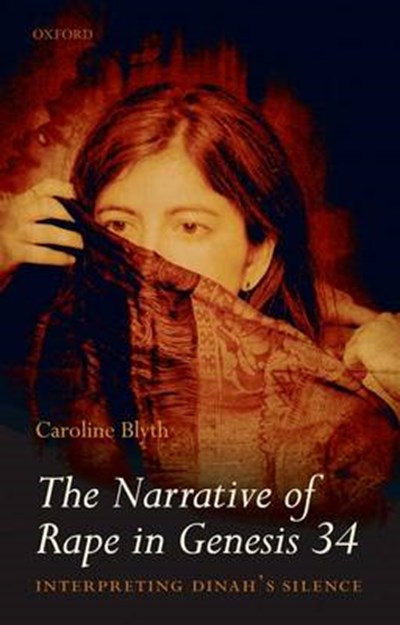 Narrative of Rape in Genesis 34

QTY
Add to Basket
Publisher: Oxford University Press
ISBN: 9780199589456
Number of Pages: 288
Published: 19/08/2010
Width: 14.8 cm
Height: 22.2 cm
Description Author Information Reviews
This innovative study explores the interconnectedness of ancient and current attitudes towards sexual violence, focusing upon the representation of rape in the biblical narrative of Genesis 34. Caroline Blyth takes the reader on a journey through both biblical and contemporary cultures, contemplating the commonality and diversity of rape survivors' experiences across space and time. In particular, Blyth evaluates the insidious and pervasive influences of the cultural myths and misperceptions surrounding sexual violence, which have long served to deny rape survivors a voice with which to relate their narrative of suffering. Blyth examines whether such 'rape myths' are likewise given voice within the biblical text of Genesis 34, where we encounter Dinah, a voiceless literary victim of sexual violence. When these myths do appear to be represented within the narrative, consideration is then given to the ways in which they may have shaped Dinah's literary experience of sexual violation and furthermore, contributed to her narrative silence. Appealing to the witness of contemporary rape survivors whose own testimonies of their experiences have been affected by such rape myths, Blyth attempts to grant Dinah a literary voice with which to share her story. The Narrative of Rape in Genesis 34 provides a deeper insight into Dinah's literary silence within the narrative, in order that contemporary readers can better comprehend its significance and complexity.

After studying Psychology at St Andrews University, Caroline Blyth trained and worked as a mental health nurse. She was accepted by Edinburgh University as a mature student in 2000, where her interests turned to Biblical Studies, and, in particular, the representation of women and gender violence in the Hebrew Bible. Since completing her PhD in 2008, she has worked as a lecturer in Biblical Studies and Religious Studies at both St Andrews University and Edinburgh University.