Join now Find out more
Publisher: SPCK Publishing
ISBN: 9780281061297
Published: 01/03/2011
Description Author Information Reviews
The books of 1 and 2 Samuel vividly describe the passing of the age of the judges and the founding of the Israelite monarchy. We read of the rise and rule of Samuel, the last and greatest of the judges, and his role in establishing Saul and, later, David as kings over Israel. The wars, deceptions, victories, friendship, intrigue, rivalry, jealousy, and (for David) adultery and family discord that marked the reigns of these two men ensure that 1 and 2 Samuel are among the most readable - and relevant - books of the Old Testament. Using personal anecdote, a witty and lively style, and drawing on his considerable theological knowledge, John Goldingay takes us deep into the unfolding story of the Old Testament.

John Goldingay is the David Allan Hubbard Professor of Old Testament in the School of Theology at the Fuller Theological Seminary in the USA. Prior to joining Fuller, he was principal and a professor of Old Testament and Hebrew at St John's Theological College, Nottingham. His published titles include Old Testament Theology (two volumes published, with more to come) and commentaries on Daniel, Isaiah, and Psalms. As well as being a member of the Society of Biblical Literature, he serves on the editorial board for the Library of Hebrew Bible/Old Testament Studies. Joshua, Judges and Ruth for Everyone 1 and 2 Kings for Everyone 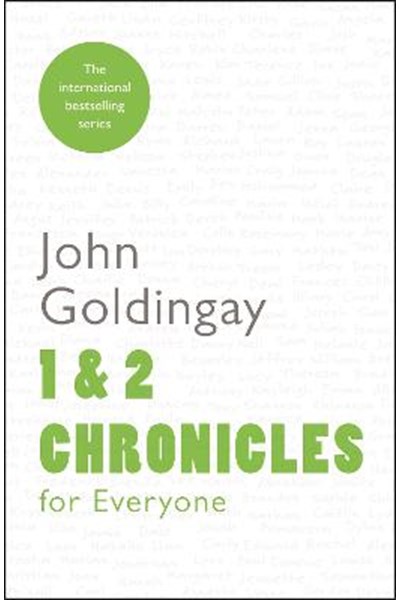 1 and 2 Chronicles for Everyone 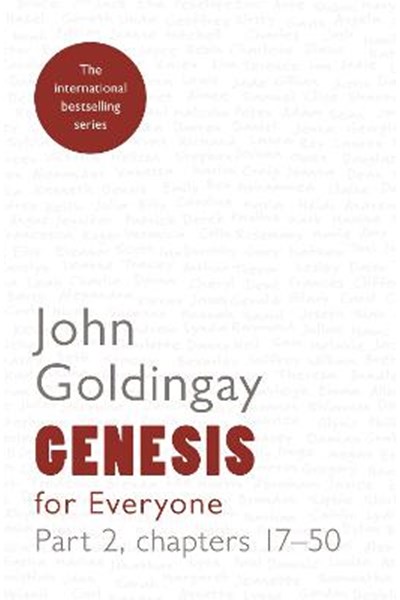 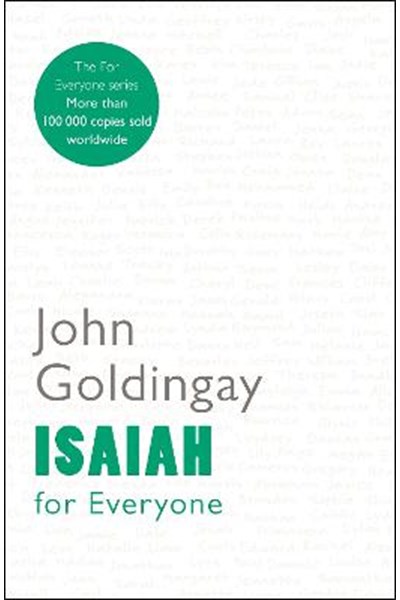 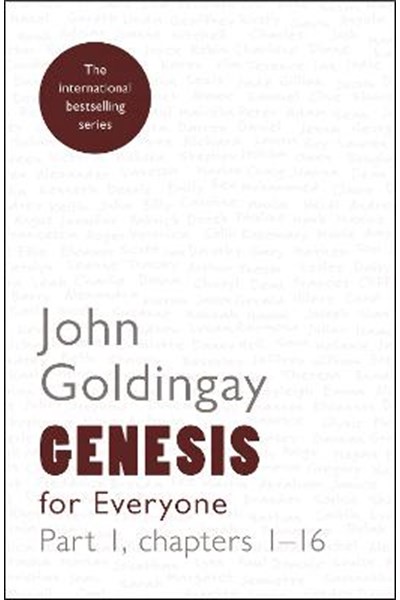 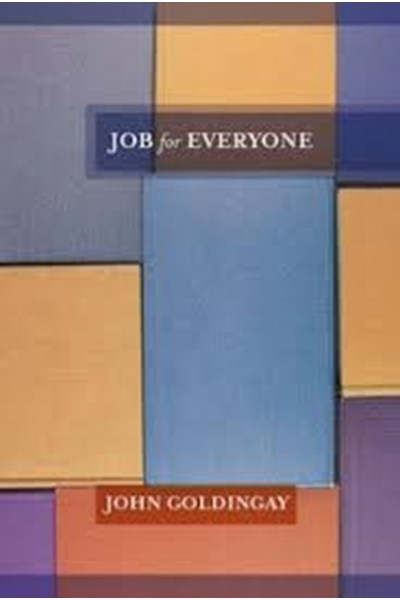 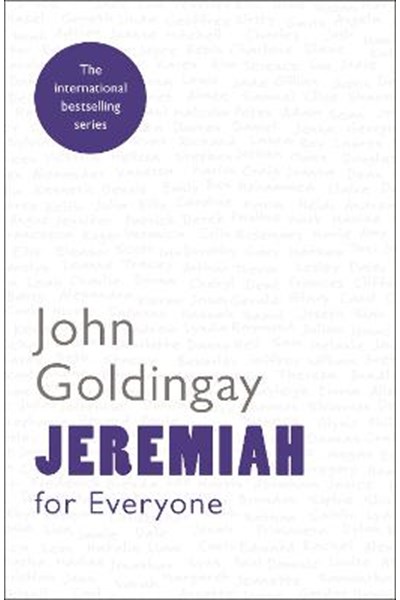 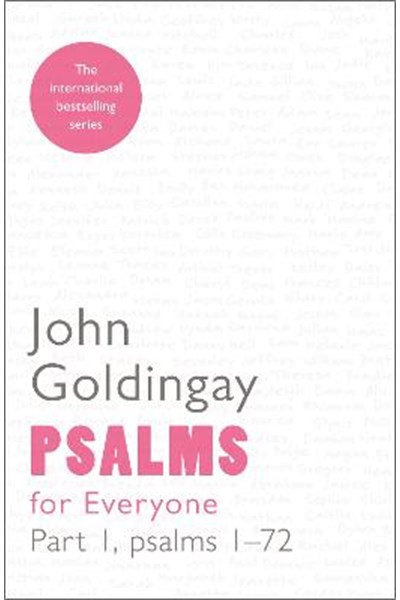 Exodus and Leviticus for Everyone 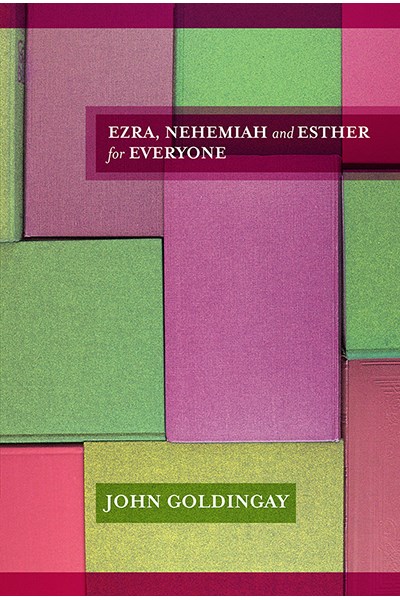 Ezra, Nehemiah and Esther for Everyone 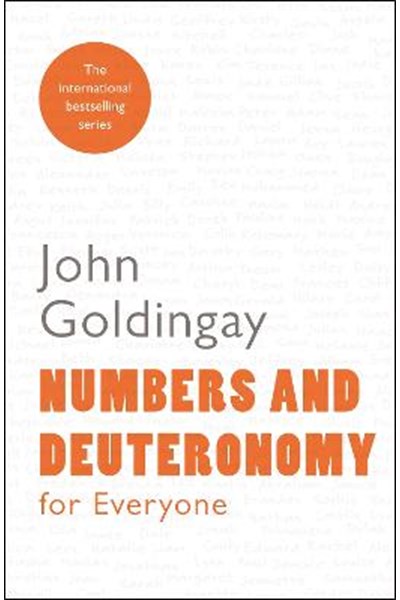 Numbers and Deuteronomy for Everyone