Worship through the Seasons

Reflective services for the Christian year Worship through the Seasons

Reflective services for the Christian year

QTY
Add to Basket
Publisher: Kevin Mayhew
ISBN: 9781848673908
Number of Pages: 272
Published: 22/07/2011
Description Author Information Reviews
In Worship through the Seasons Nick Fawcett provides 24 complete service outlines for innovative and reflective worship during Advent, Christmas, Epiphany, Lent, the opening days of Holy Week, Maundy Thursday, Good Friday and Easter. The services consist of: • Suggested visual material and music • An introduction • Hymn suggestions • Prayers • Meditations Each service builds up a reflective atmosphere through music, images and meditations as we step into the shoes of those most intimately involved in the birth, life, death and resurrection of Jesus. Opening out familiar passages of Scripture to look beyond the events to the people who shaped them, Nick Fawcett invites us to reflect upon these Christian seasons in new and refreshing ways. Worship through the Seasons, drawn from the author’s two Volumes of No Ordinary Man and three of A most amazing man, is an invaluable resource for those wishing to add a new dimension to Christian worship.

Despite wrestling with a speech impediment throughout his formative years, Nick Fawcett responded to the call to ministry, studying at Bristol and Oxford universities before spending thirteen happy years in the Baptist ministry, first in Leigh, Lancashire and then in Cheltenham, after which he went on to serve for three years as a chaplain with the national charity Toc H.

While few would have dreamt he had ever struggled with speech, for Nick it was still an issue beneath the surface, prompting him eventually to explore a new form of ministry: that of the written word. He has been writing now for six years, during which time he has published numerous books reaching an audience many hundred time greater than was possible while in the pastoral ministry; this, in his own words, testimony to the way God so often moves in mysterious ways. 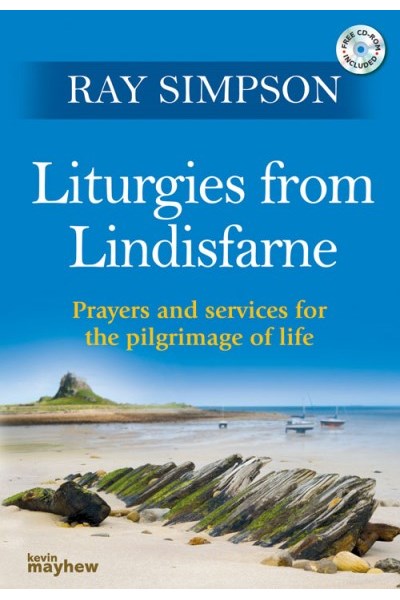 Liturgies From Lindisfarne: Prayers and Services for the Pilgrimage of Life 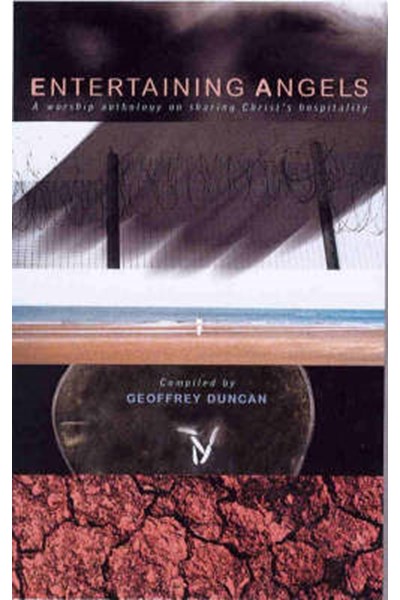 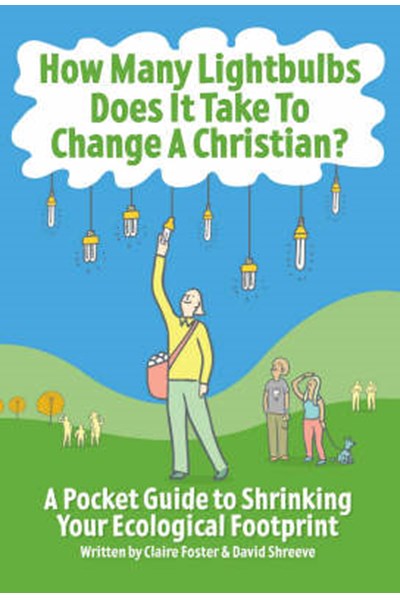 How Many Lightbulbs Does it Take to Change a Christian? 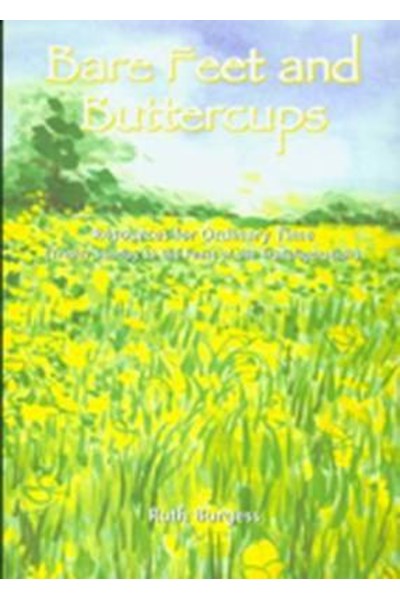 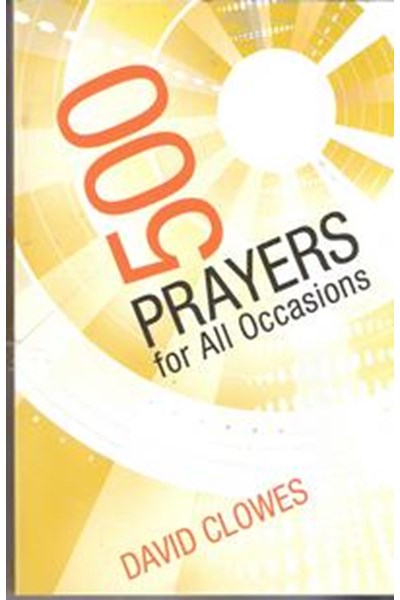 500 Prayers for All Occasions 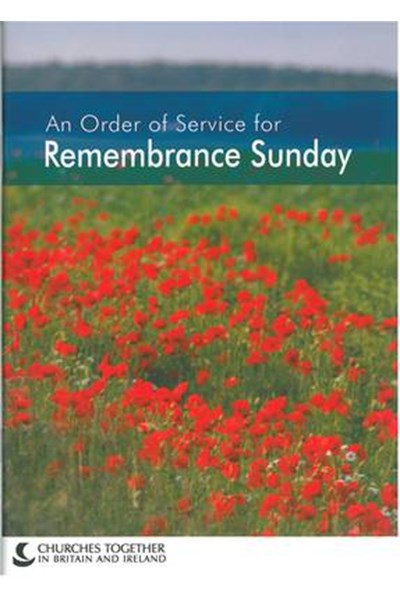 The Sacristan in the Church of England 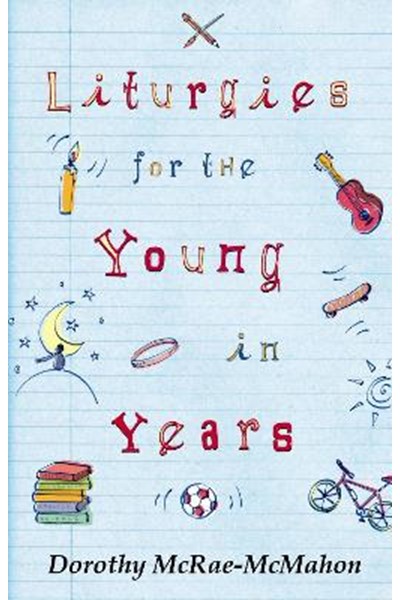 Liturgies for the Young in Years A Most Amazing Man 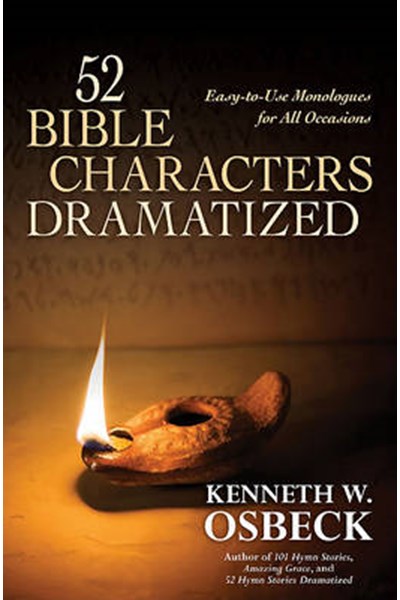